Staying in a Travelodge and heading to New York.

Greetings, friends I am writing to you as I depart for New York City. The city that never sleeps. By the time you read this I will be on the plane.  It’s like I’m meant to be here. I probably won’t get any sleep on the plane. Because I’ll so excited and also because I’m what I call a “stretch sleeper”. I like to take up as much room as possible.

Sunday was for making sure we had everything in check. (Okay and finishing Orange is the New Black)  Just like my parents, I’m a natural worrier (not a typo). We checked in online that afternoon before heading off. We tube’d it from King’s Cross to Heathrow on Sunday evening and stayed in the Travelodge at Terminal 5 so we could avoid rush hour Monday morning. Good job we did too. The tube was fairly empty but that didn’t stop me death staring anyone who even looked at my suitcase. The tube absolutely flew by and suddenly 20 odd stops became 2 and we were at Heathrow. We made a quick pit stop before heading to our Travelodge for the night where we had an absolute feast for dinner. 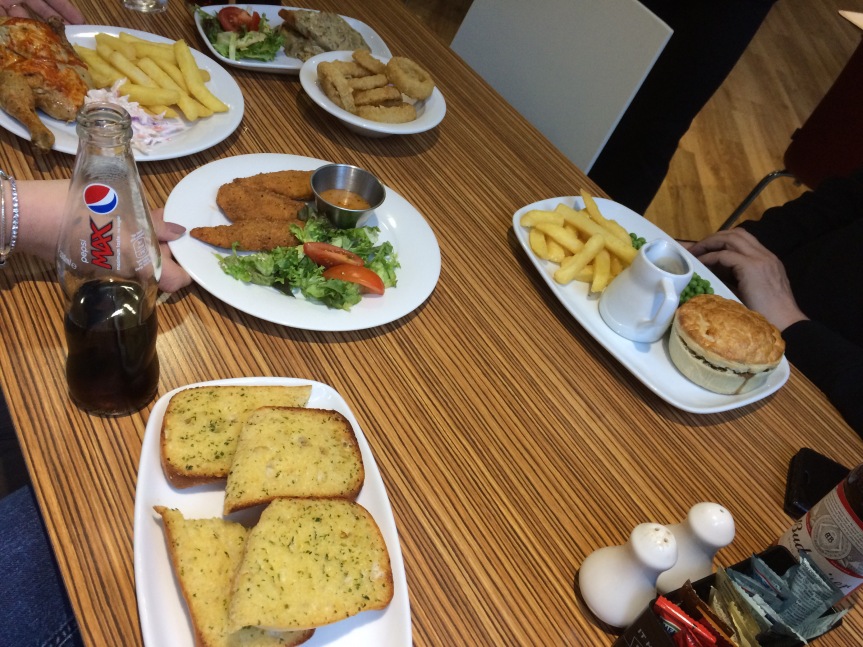 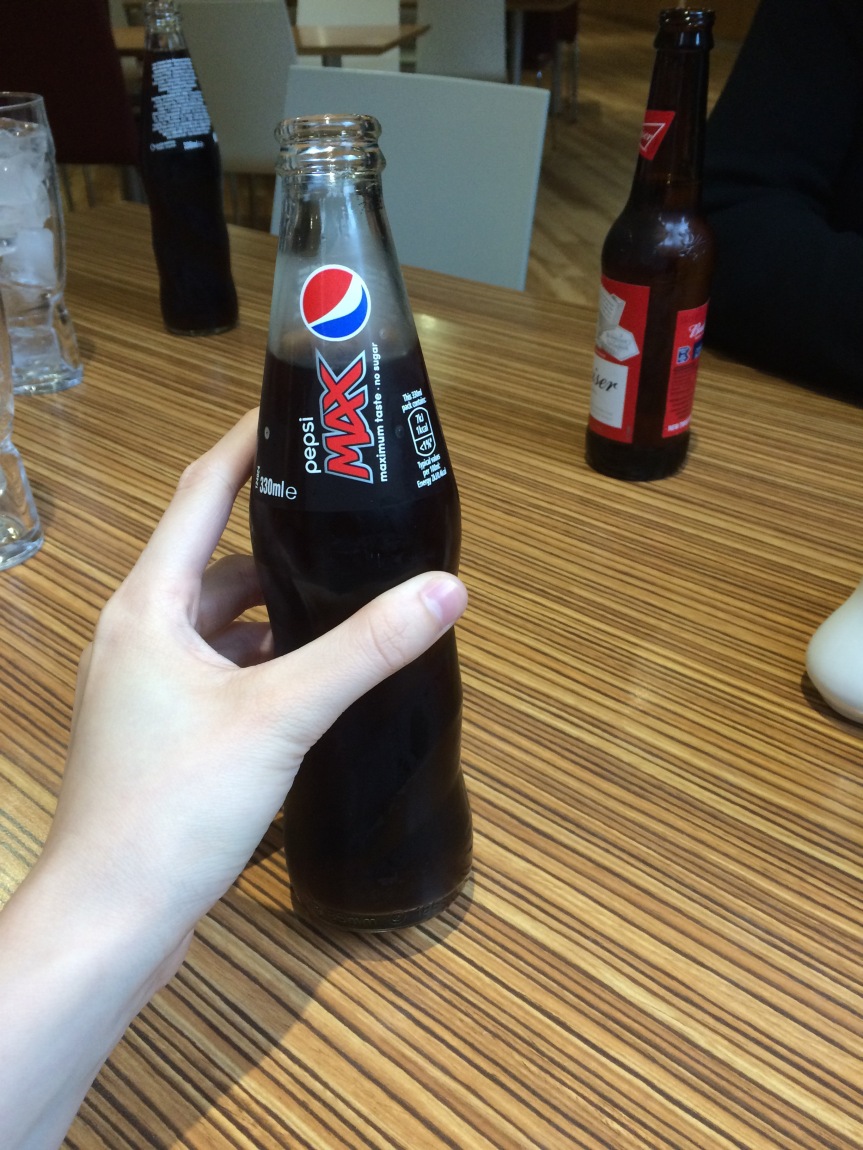 As well as following the first rule of a hotel room which is to ALWAYS to test the bed.

This was our first time staying in a Travelodge and I felt somewhat prepared for the flight, even though I didn’t get much sleep.  It was hard to resist spending the night scrolling through Twitter getting live updates on the Tony Awards. That didn’t stop me completely though (go Dear Evan Hansen!). I had the best closest to the window so sometimes I watched the planes fly over. 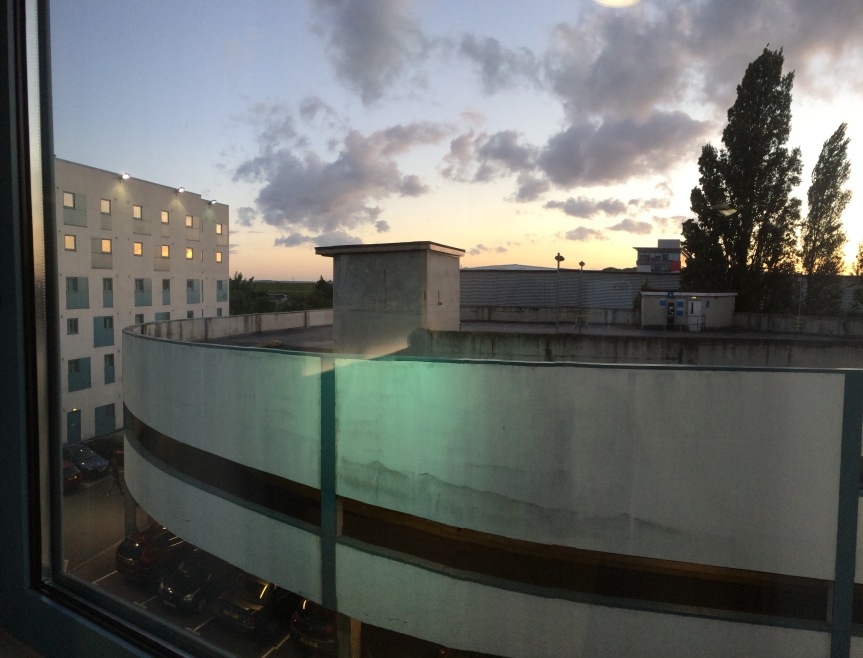 But even that didn’t help my bed being uncomfortable to sleep on. Honestly, once you go memory foam, there’s no going back to anything different.
This morning we had a massive breakfast buffet trying to fill ourselves up as much as we can so we aren’t absolutely starving in the middle of the flight. I think unlimited is my favourite word after “free”.

We called a cab which took us straight to the airport where we dropped our bags off and hung around duty free for on the flight snacks and other goods we could find before take off.

I shall update you again once we’ve settled in!