I’m back with the rest of my Olivier Award nomination predictions! In case you missed it, you can catch Part 1 of my series here  where I predict who will be nominated in the acting categories of both musicals and plays. Today I am predicting who I think will be nominated (and could potentially win) the Big Five awards of the ceremony. 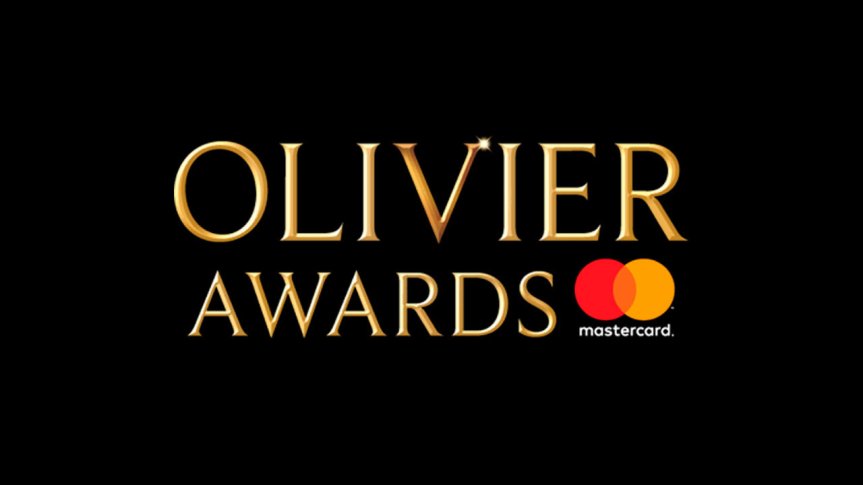 I think we can all gather that this is Hamilton’s award. However, we all love an underdog. Everybody’s Talking About Jamie is an excellent, fresh, new British musical and has swept critics and audiences off their feet, so part of me does hope it will take the win. To be honest, I don’t think there has been many new musicals in London over the last year or so. I would include Girl From The North Country but, as I mentioned previously, I’m unsure if the judges will refer to the show as a musical or a play.

Best Revival of a Musical

While I did enjoy Follies, I thought 42nd Street was a much stronger revival based on production qualities alone. Expert choreography, an impressive set design and incredible lighting are just some of the best parts of the show. However, Follies did have a lot of critical acclaim and will be returning to the National Theatre in 2019, so I wouldn’t be surprised if Follies wins this one.

I have the same feeling as the above with this category. I enjoyed Ink a lot more but a lot of critical acclaim, multiple extensions and a Broadway transfer on the horizon is enough for Jez Butterworth’s The Ferryman to take this award home.

Best Revival of a Play

I did a whole post on why I loved Angels In America (which you can read here). I loved it. I still love it. I so badly wish I was seeing it on Broadway but I feel privileged to have seen it. It’s a sure fire for Best Revival.

I think this will be the toughest category to predict so I’ve purely predicted these based on acclaim. Surely you’d think they would have split the category into “Director of a Musical” and “Director of a Play” by now? Maybe some time in the future.

Thank you for reading my silly little Olivier predictions. Be sure to follow the Olivier Awards on social media at https://twitter.com/OlivierAwards and keep an eye out for the nominations announcements on the 6th March.